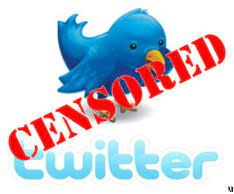 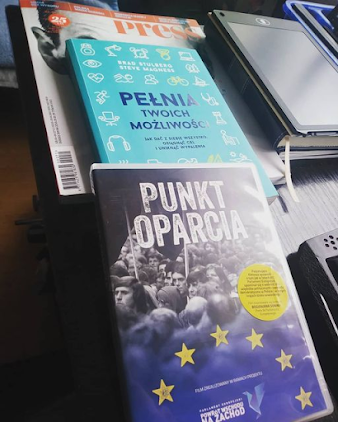 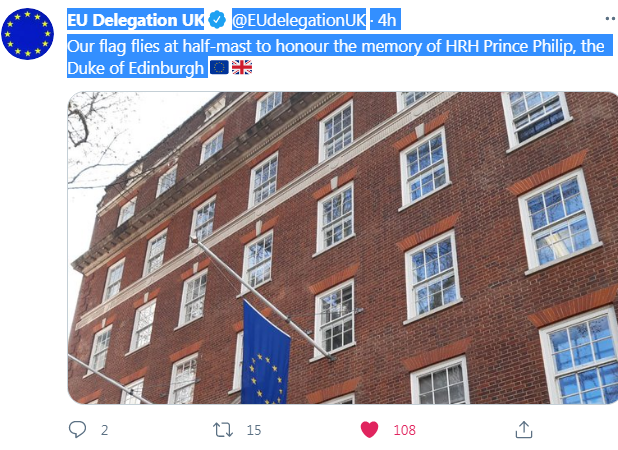 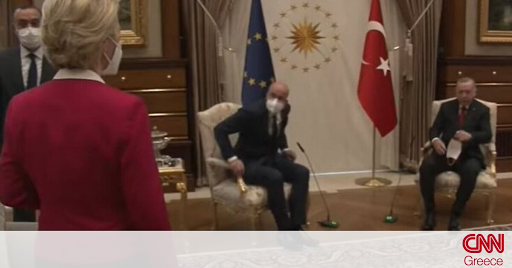 Turkey’s treatment of the EC President is a political affront, say leading MEPs

Members of the bureau and coordinators of the Committee on Women's Rights and Gender Equality are expressing their support towards the first female President of the Commission.

In showing their support to women in leadership positions, they stated the following.

The FEMM Chair Evelyn Regner (S&D, AT), pointed out that “this disrespect goes beyond the person and institution. It shows again how much more has to be done to support women in leadership with binding measures like Women on Boards, but also by addressing existing social disrespect and hurdles, as was blatantly shown in Turkey yesterday.”

1st Vice-Chair Eugenia Rodríguez Palop (The Left, ES) explains: “It is said that a picture is worth a thousand words. Well, the contempt shown towards President Ursula von der Leyen, who was left without a seat, is illustrative of the backlash against women's rights in Turkey.”

3rd Vice-Chair Elissavet Vozemberg (EPP, EL) points out that "President Erdoğan’s unacceptable and disparaging behaviour towards the President of the European Commission is an unprecedented diplomatic infelicity, utter indecency and contempt for the highest European institution. The Turkish President consciously insulted the EU. as well as European values. This extremely offensive and uncivilized action exceeds all limits of tolerance and calls for a strict reaction by the EU.”

4th Vice-Chair Robert Biedroń (S&D, PL) criticises that "yesterday's faux-pas committed by Turkish diplomacy is another evidence of Erdoğan's complete obliviousness not only towards gender equality, but also to the basis of diplomatic protocol. It could be a political statement, since one of the points on the agenda was Turkey’s withdrawal from the Istanbul Convention against gender-based violence".

The Coordinators of the political groups also reacted in no uncertain terms.

Frances Fitzgerald (EPP, IE) recalls that "everyday sexism remains a prevalent reality in our world, including at the highest levels of politics and diplomacy. We must always remain vigilant and ensure that women have a seat where they belong: at the table. Anything less than that is not worthy of our European values."

In addition, Maria Noichl (S&D, DE) makes clear that "there is also responsibility on Charles Michel’s side. The behaviour of Erdoğan is despicable but it is not in our hands. However, I expect more from our President of the European Council. He could have joined President von der Leyen immediately on the sofa instead of taking his seat without any comments. Democrats should stand by other democrats when they are being challenged. Such a display of courage would have been good for all of us."

This is also supported by Alice Kuhnke (Greens/EFA, SV), who stated that “what we witnessed in Ankara yesterday is nothing less than a blatant expression of ignorance and disrespect. I am unfortunately not surprised by President Erdoğan’s disgraceful move. Not offering President von der Leyen a chair adds to his very long resume of misogynist actions. This gesture of disrespect is harmful to our diplomatic relations and Turkey’s withdrawal from the Istanbul Convention will endanger the lives of thousands of Turkish women.”

Evelyn Regner closed the session by saying that “indeed, we condemn President Erdoğan’s disrespect and President Michel’s inaction as a blatant sign of how far we still have to go to finally achieve gender equality and respect for all. We stand with Commission President von der Leyen and with all the women, in Turkey and in the European Union, who are directly affected by the prevalence of such disregard, and who face not only violence but also obstacles of all kinds on a daily basis. We will continue to work together to eliminate these phenomena and we will always show solidarity with those affected - be it a Commission President or one of the many underpaid female heroes of the pandemic.” 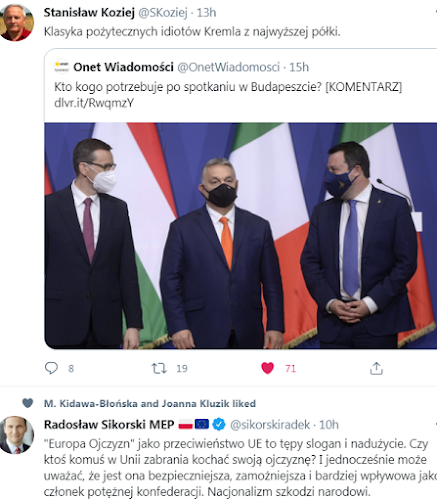